Don’t let your treasured family memories languish in spools of dusty film stored in a shoebox.

The 8mm film format was introduced by Eastman Kodak 90 years ago and was discontinued in the early 1990’s and the window to digitize one’s old family films is closing.

If you are looking to convert your 8mm and Super 8mm films, we can assist with frame-by-frame film digitizing to 1080P  in .MPG4 format.

Our method will ensure the best quality, resolution and colour output of your analogue film and our 8mm film scanning systems use low Watt LED bulbs, instead of the potentially destructive high Wattage halogen originals, so there is little or no chance of your precious film being scorched during the scanning process.

Once digitised, the raw files can then be ingested into any contemporary non-linear editor and edited further, colour graded and music and sound added over it to produce a slick video which can be enjoyed on any modern media device.

.MPG4 files are compatible with all Windows, Mac and Linux operating systems. This format can also be easily played back on most modern flat screen TV’s, by simply plugging in one’s USB memory stick containing the digitised 8mm film files.

We recommend that the digitized output be saved to USB or Micro SD format, enabling you to save multiple copies for posterity. CD and DVD technology is already out of date and fewer laptops and pc’s are now manufactured with the CD/DVD drives required to play them.

In order to calculate one’s memory requirements, we use an average of 4Gb per 60 minutes of converted film/video footage.

Our prices do not include USB Memory sticks or Micro SD cards and these can either be supplied by yourself when handing in your films or for an additional fee, we can purchase and supply them upon completion of the digitisation process. Digital file transfers over the internet can also be arranged at an additional cost.

Whether it is your entire archive of 8mm and/or Super 8mm film, or simply a few reels of treasured memories of your parents growing up, we apply the same workflow, excellence and reliability to each scanning job.

If you have more than 10 reels of film and are in the Witbank / Middelburg area, arrangements can be made to collect, digitise and return your films and digitised files to your address.

Our average turnaround time is around 2 – 3 weeks, depending on scheduling and volumes.

Please feel free to contact us to discuss your 8mm film conversion requirements. 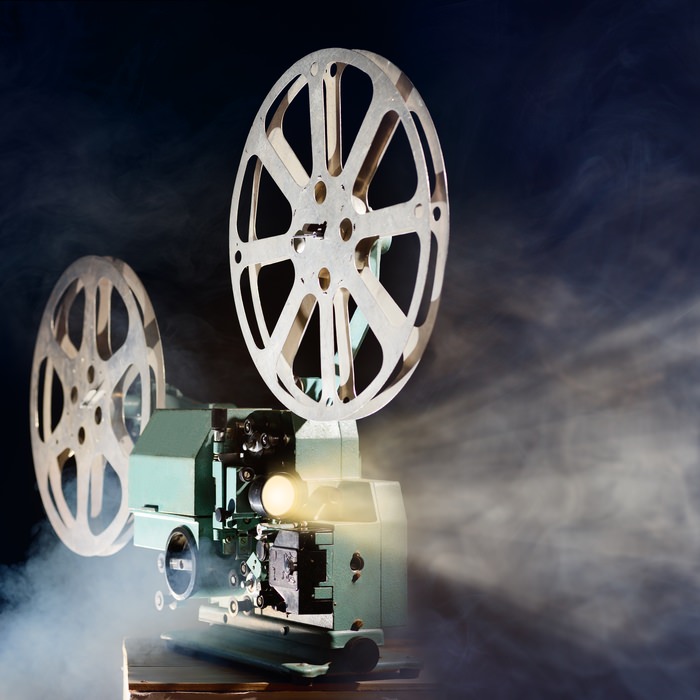 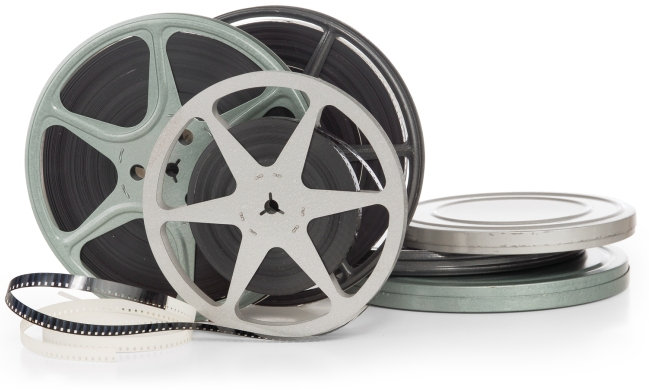